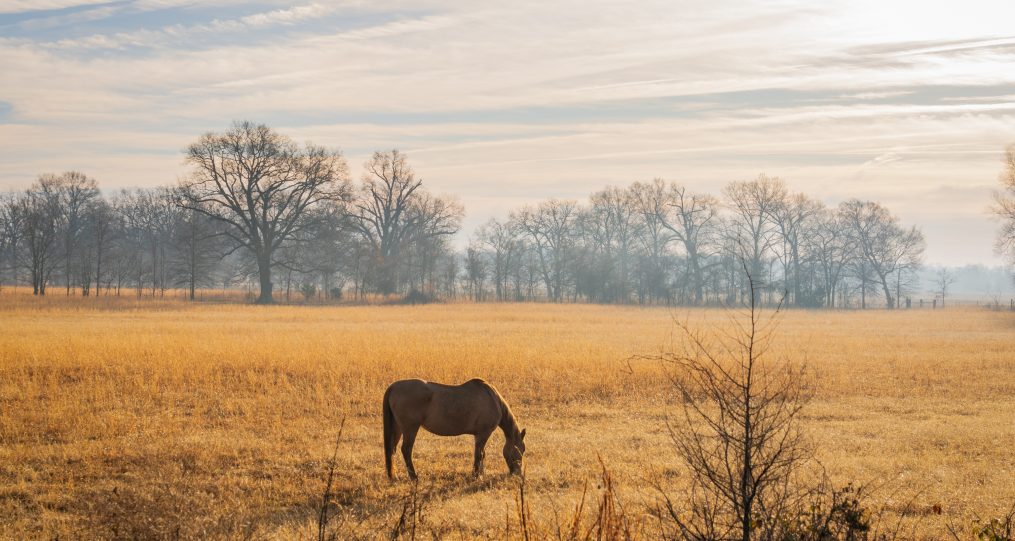 A few years ago, on a warm and humid August day, two of my friends and I explored some backroads of the Arkansas Ozarks from sunup to sundown.  We photographed landscapes, old buildings, little waterfalls, wildflowers, and more.

Late in the day, we stopped at an old church, not far from the community of Oark.  None of us made an exciting photo of the church, but in a field next door to the church, sat a 1961 Chevrolet truck.

It had been parked and left to the elements:  there was a sapling tree growing between the bumper and the grill, and grass and wildflowers were growing up around the fenders.

We all made photos.  I hurried and took my turn, but later wished I had not hurried so much.  However, when I saw Mike’s version, I reconsidered, and opened the file in Lightroom, once again.

Careful cropping, rethinking some color adjustments, highlights, and shadows, and I had a photo that many people have complimented – and I like it, myself.

Tech Data, for those who want to know:

One last note:  This same day, after photographing the truck, we found and photographed this old barn as the sun was setting…

but that is a story for another time…

Until next time, wishing you great light and inspiration!